Collision insurance offers a great deal that pays for car damage that may arise from different kinds of crashes but is limited to the category of cars and may not be suitable for older cars.

As comprehensive and exciting as the collision insurance seems, its cover is limited hence most of the bills that ought to have been covered from crashes can’t be covered.

Though collision coverage pays to repair damaged cars when hit by an object of any sort or the owner hit another vehicle or vice versa and the driver has limited insurance to pay for the damage caused.

What does collision insurance cover?

Collision insurance covers the following damage made to your car:

There are exceptional cases when dealing with this kind of insurance when you involve in a crash and the fault of the crash is solely on the driver of the other vehicle, their property damage liability insurance pays for damage to your car in case they have that. First, make claims to their insurance.

This coverage becomes obligatory in all the states excluding New Hampshire, which doesn’t require auto insurance. Even though, in many states, minimum limits are as low as %5,000 or $10,000.

You may also like: Nationwide Gap Insurance: Complete Guide and Review

How the collision insurance deductible works

Deductible used by collision insurance is that set of money that is deducted when a user makes claims. The deductible amount could range from $500 to $1,500.

For instance, when a driver veers off to avoid hitting an animal in the process of driving and end up ramming into a street light, meanwhile your selected collision deductible is $1,000, at this point, your company can pay for the cost to repair the damage less the $1,000 as your deductible.

This can only be achievable when the cost of the repair is above your deductible. If the impact of the damage on the vehicle is much, your insurer would minus $1,000 from your car’s estimated value before the crash and send you a payment for that amount.

Another applicable situation that deductible could be used is where your car is still roadworthy to drive. In rare cases, the damage would cost more to repair than the value of the car and the owner will foot the bill recording that as salvaged on the title.

The good news is that collision deductible covers when at fault or not but be reminded that, the other driver has less insurance to pay for the damage and as such you don’t have underinsured or uninsured motorist coverage.

With this, consider adding a collision deductible waiver to your policy. This can be found in some states, this waives your deductible if an uninsured driver causes an accident and your collision coverage has to pay.

One major way to relieve the burden being experienced with collision deductible after involving in an accident is to include a disappearing deductible.

Many insurance companies with auto policies will in the end reduce your deductible by a certain amount in case you go a year without an accident. The cost involved may not necessarily call for in case you may not be involved in an accident.

The cost of collision insurance

Report of 2017 reveals that the average cost of collision coverage in the US was $363. Though, the cost may be higher if discounts are included with a group policy that may be cheaper than an individual policy if purchased online.

It is difficult to buy collision insurance without comprehensive coverage due to an active loan or better still a lease that requires both.

Collision insurance has a value cost than comprehensive insurance because of how common collision claims are. Your higher deductible can lower your premium so long as you can cough out the cost from your wallet.

Do you need collision insurance?

The worth of collision insurance is questionable due to its inability to pay out more than the vehicle’s value especially when you don’t have a loan or lease requiring it.

The cost is involved for you to have that than it would pay after a crash makes it worthless. For instance, with a $,1000 collision deductible and getting to pay for collision coverage on a car worth $1,000 or below. 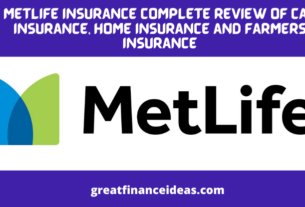 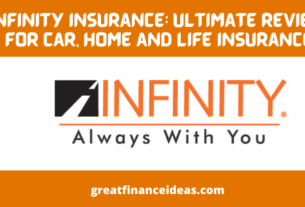 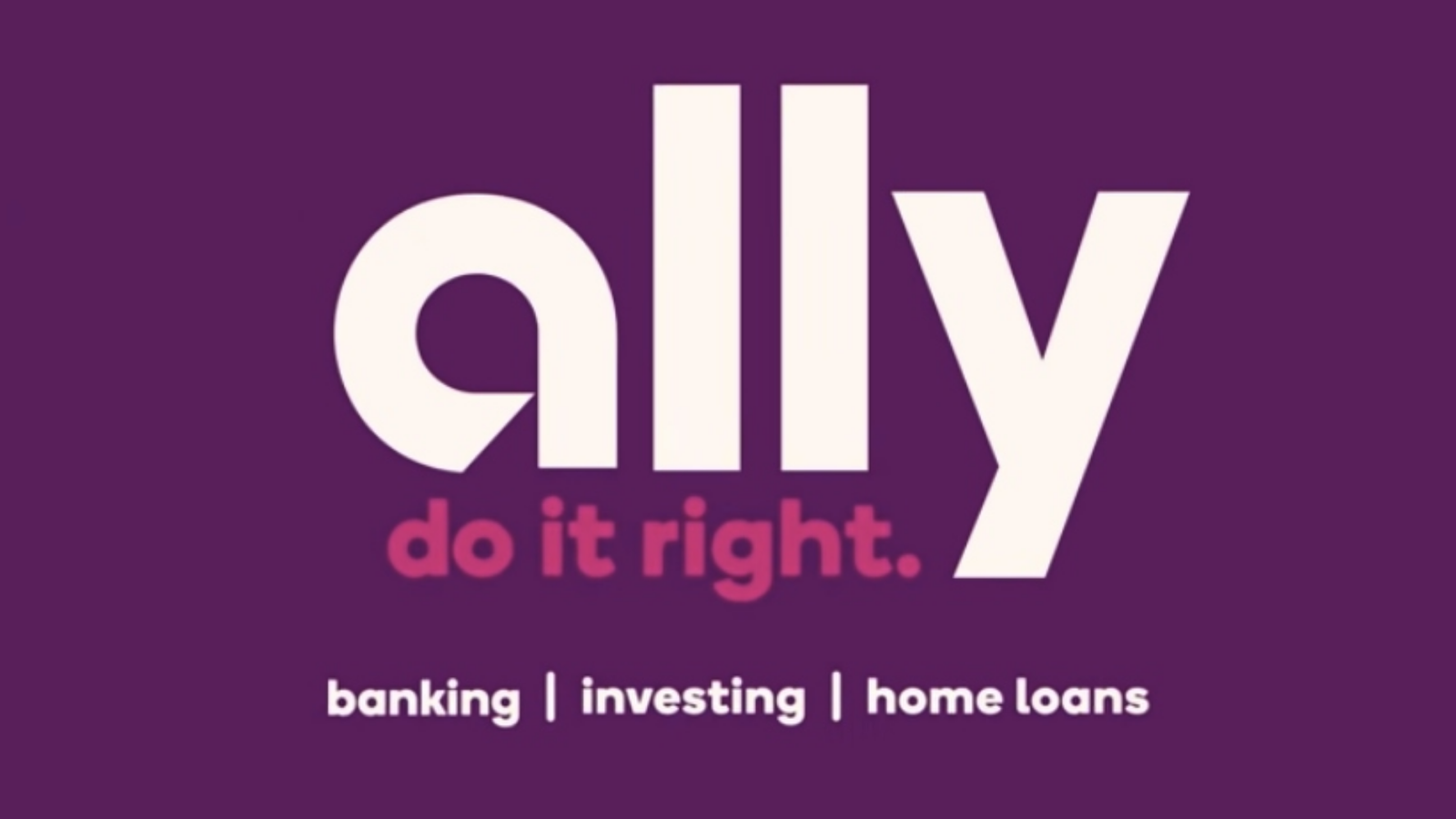 Ally Bank auto loans: The most important stuff you need to know